This is the third year I’ve put together a list of New England Brewfests and like years past the list is not complete, there are festivals that haven’t updated their websites or officially announced their dates so this list is a work in progress. If you know of a brewfest that has been announced that I’ve missed feel free to drop me a line and I’ll add it. 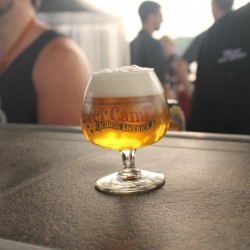 February 6 – Down the Chute, Beer and Wine Tasting – Camden, ME

October 3 – Ales for Tails – Portland, ME 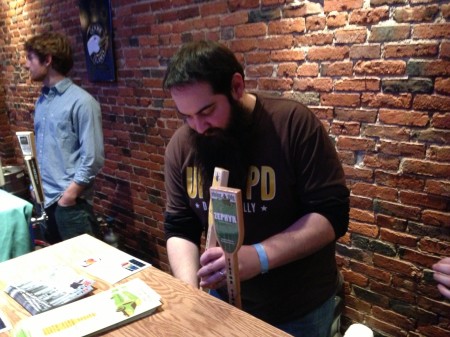