After a two year hiatus, Central Street Farmhouse has announced the return of the Maine Homebrewers Competition. 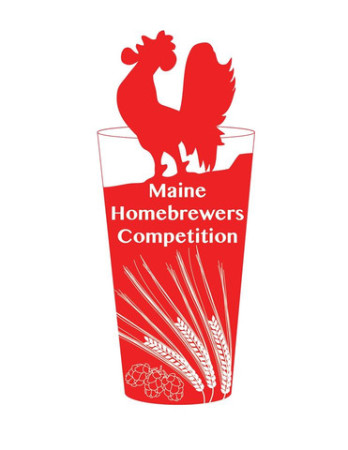 Central Street Farmhouse will begin accepting submissions on February 22, 2016, you can find info and submission forms on their website, the deadline for submissions is March 4, 2016 at which time judging will begin. On March 10, 2016 the finalist will be announced, finalist have until March 19, 2016 to submit their last bottles for final judging. Winners will be announced on March 25, 2016 at the Geaghan Brothers Brewery tasting room.

Final details for the Competition have not been announced yet but the Grand Prize is set, this year’s winner will get to brew the winning recipe with Geaghan Brothers Brewing.

This will be the fourth Maine Homebrewers Competition, Prior winners include Nate Engelberth (2011) with a Rye IPA,  Zafra Whitcomb (2012) with a Sorachi Ace Pilsner and Dave Rocker (2013) with a Chocolate Milk Stout.

Homebrewers interested in submitting beers should visit the Central Street Farmhouse website for a submission form, pick a style and get to brewing. Keep an eye on the Maine Homebrewers Competition facebook page for updates and announcements as details are finalized.